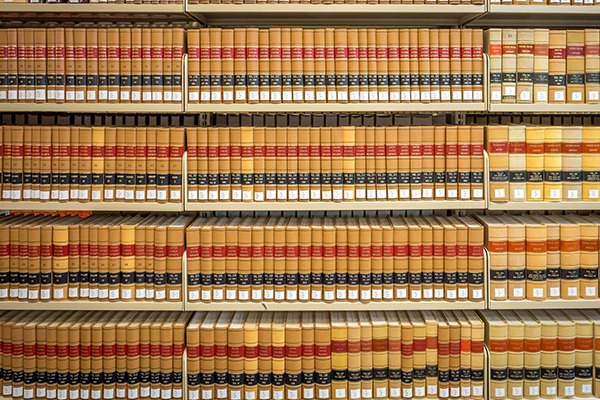 Brexit could have wide-ranging implications for environmental law in the UK. But there is enormous uncertainty over how extensive the repatriation of legal rights will be, principally around whether the UK will remain in or exit the EU single market.

As we showed before the EU referendum in our special report An Environmental Union?, in a scenario of continued single market membership the majority of current EU environmental laws would continue to be binding on the UK.

However, even in this case a non-trivial number of laws currently applicable in the UK would cease to be constrained by EU level rules. These laws could then be amended, either through the Great Repeal Bill or, more likely, after Brexit day.

The ENDS Report and ENDS Compliance Manager have collaborated to create the following list of all the main pieces of environmental legislation in this category.

No one can say yet what will be amended. But this list provides a point of reference by highlighting what could be.

The list includes UK or devolved administration measures that will no longer be constrained by EU rules. It also shows EU regulations that are directly applicable in member states but that do not apply to the European Economic Area.

These are the primary UK implementing laws for the Habitats Directive 92/43/EEC and the Birds Directive 2009/147/EC. They establish a framework for the protection of habitats and species of European importance in the UK.

These implement the Habitats and Birds Directives for the specific case of offshore operations.

These laws primarily implement the EU Environmental Impact Assessment Directive, which has single market impact. They also include special restrictions relating to designated conservation sites of European importance as specified under the Habitats and Birds

This order sets out what types of development are generally permitted in the planning regime for Wales. It includes special restrictions on development in protected sites designated under the Habitats and Birds Directives.

These instruments impose a duty on regulators and local authorities in the UK to prepare flood risk assessments, maps and management plans. They implement the requirements of the EU Floods Directive 2007/60/EC for the UK.

These UK instruments supplement the EU CAP regulations and make provision for the administration and enforcement of the revised CAP direct support schemes in the UK, including the basic payment and rural development schemes.

These EU regulations establish an EU system to eliminate IUU fishing in EU and international waters, which works alongside the EU CFP Control System Regulation 1224/2009/EC to enforce the rules of the CFP.

These regulations implement traceability requirements of the CFP, alongside consumer labelling requirements derived from other EU instruments.

Conservation and prohibitions of fishing

These orders and regulations set out prohibitions of fishing activities in relation to specific stocks of marine wildlife, to comply with conservation requirements of the CFP. They also rely on the framework of special conservation areas set up under the Habitats and Birds Directives.

The EU PIC Regulation establishes a framework for cooperation in the international movement of hazardous chemicals to protect human health and the environment from potential harm. It implements the Rotterdam Convention on the Prior Informed Consent Procedure, and is closely linked with other instruments within the EU chemicals regime (such as the EU Classification Labelling and Packaging (CLP) Regulation 1272/2008/EC and REACH 1907/2006/EC).

These EU regulations implement the International Convention on Trade in Endangered Species (CITES) for the EU.

These regulations enforce the EU CITES Regulations for the UK.

This briefing is part of a series by the ENDS Report and ENDS Compliance Manager. The first was an overview of Brexit and environmental law.