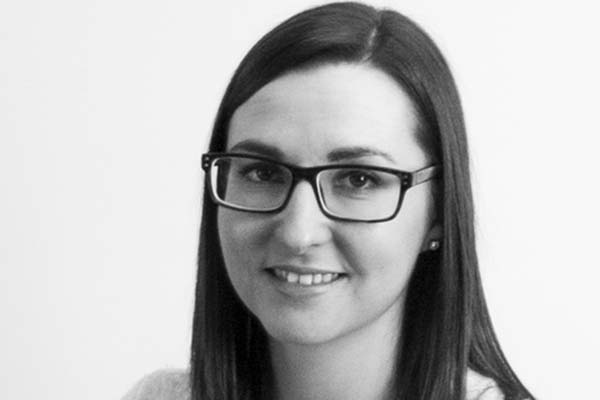 Compiling a list of environmental trailblazers isn’t difficult. However, there are a number of chemists quietly supporting the environment day to day and tackling some of the world’s environmental challenges.

Their valuable work will be familiar to many even if their names are not. Covering climate change to water shortages, disease and poverty, these chemists are tackling some of the world’s biggest environmental challenges.

In no particular order…

Today, 663 million people worldwide still don’t have access to clean drinking water due to the expense of water filtration. This was the problem tackled by Theresa Dankovich, when she developed her revolutionary paper filter while studying for her PhD at McGill University in 2012.

The cheap paper filter uses anti-microbial properties of silver nanoparticles to remove bacteria from drinking water. Trials in several countries including Honduras and Ghana, have shown the filter can be used to purify even the dirtiest water.

Today, Dankovich is the co-founder of Folia Water, with the aim of making clean water available to one billion people for just a penny a day. Her work has also led to multiple awards, including being named in the top 100 leading global thinkers by Foreign Policy Magazine in 2015.

Finding cost-effective and eco-friendly alternatives to fossil fuels, is one of the biggest challenges facing the world today. It’s a challenge that Yale University graduate Staff Sheehan may have solved.

Sheehan discovered a surface-bound molecular electrocatalyst that enables efficient oxidation. Unlike other bulk metal oxide catalysts, Sheehan’s process is a more cost-effective and stable way of creating hydrogen gas as a renewable energy source. In addition, it does this as a by-product of a process which removes organic contaminants from wastewater.

Sheehan’s discovery led to him being named in the Forbes 30 under 30 in the energy sector this year, only a year after completing his PhD in Chemical Physics from Yale University. He has gone on to found the company Catalytic Innovations, which is working to develop applications for his ground-breaking discovery.

The revolutionary HARVEST was created using the piezoelectric effect, which uses pressure to make electricity from certain substances, including biological matter. It can also be created from environmentally friendly and cost-efficient materials.

“Africa needs science not aid” - that’s the claim by Professor Kelly Chibale, who set up the Drug Discovery and Development Centre at the University of Cape Town in South Africa, the first of its kind in Africa. Having completed a PhD in synthetic organic chemistry at the University of Cambridge, Professor Chibale chose to return to the continent, despite the environmental challenges and the lack of funding and infrastructure that are detrimental to scientific work in Africa.

Professor Chibale aims to put Africa at the forefront of developing new medicines for the treatment of communicable diseases which are endemic to the continent. Even though developing such drugs isn’t always considered commercially viable, his research has led to the discovery of a compound that could be used to treat all strains of malaria in a single dose.

Few scientific professors have spent their professional life as productively as Maria-Liisa Riekkola. While she was the first female professor in Finland in 1987, she has gone on to become head of the University’s analytical chemistry lab, a department at the forefront of environmental monitoring. She has also helped to produce 400 Msc students and 40 PhD students from the department.

She is now viewed as a pioneer of analytical chemistry in Finland and was one of a handful of women to make it on to the Analytical Scientist Power list in 2013 and 2015. She has also published more than 300 peer-reviewed scientific papers and a book.

Riekkola has also been awarded multiple accolades including the Magnus Ehrnroof Prize in chemistry while serving as a mentor for Advanced Training for Women in Scientific Research.

Browse and apply for the latest environment and sustainability jobs