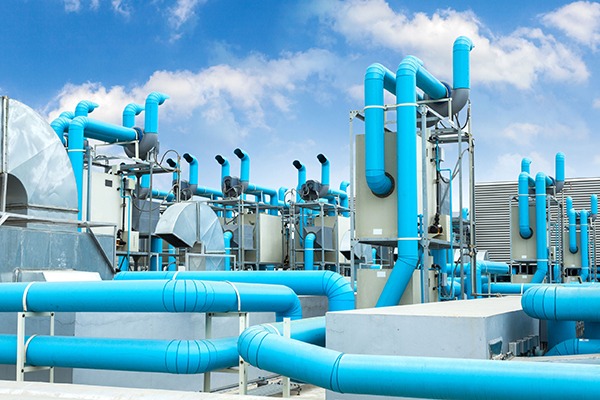 The UK has become the 13th country to ratify the Kigali Amendment, which will increasingly restrict production and consumption of hydrofluorocarbons (HFC).

HFCs are common in appliances such as air conditioning units and refrigerators. They were developed by the chemical industry to replace ozone-depleting chlorofluorocarbons (CFCs), which were banned in 1992 by the Montreal Protocol.