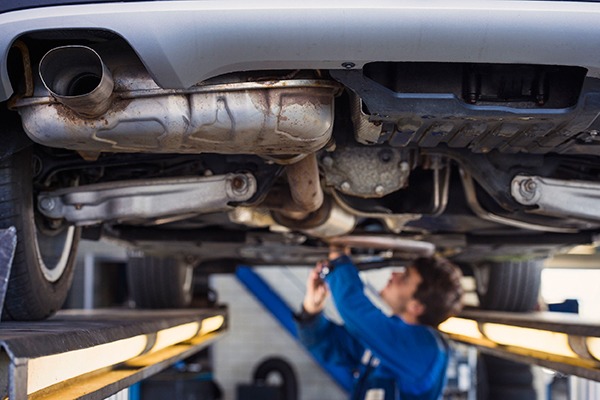 Civil servants are drafting new legislation to address a legal loophole that has led to thousands of cars being driven illegally and polluting the air.

Recently-appointed junior transport minister Baroness Sugg confirmed the move in a written statement on 20 November. It was in response to a query from Liberal Democrat peer Baroness Randerson, who had asked if the government was planning to bring forward legislation “to make it illegal for a garage to remove a pollution filter from a diesel vehicle”.