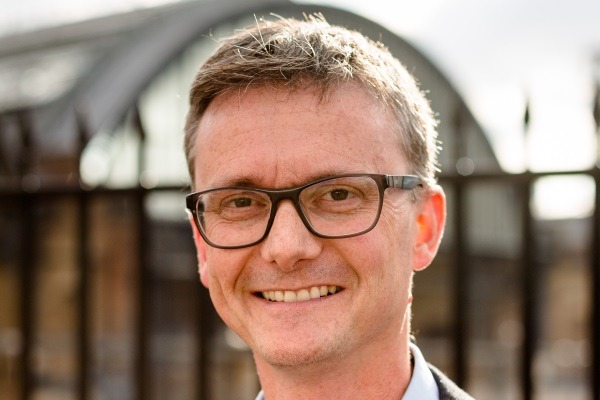 One of the UK’s largest trade bodies for solar energy has appointed a new leader.

News that the Solar Trade Association has appointed Chris Hewett as its new CEO broke on 28 November.

Hewett has been leading on policy for the STA since June.

Prior to this role he headed up the Environment Agency’s climate change team and has worked for Green Alliance, IPPR and the Finance Innovation Lab at the senior level.

Chris Hewett said that as solar PV deployment moved further away from a subsidised market, the STA was needed now more than ever.

Hewett replaces Paul Barwell who announced his resignation earlier this year and will leave at the end of January 2018.

Hewett will take up the role at the beginning of January while Barwell helps coordinate the transition of the executive and the board.

The STA has also promoted Leonie Greene to a director role within the organisation, working closely with Hewett and the board to further develop the STA’s forward strategy, and continue leading on parliamentary and external affairs.

The STA will be reviewing its strategic plan early in the new year with members invited to contribute to it at the AGM in Spring.