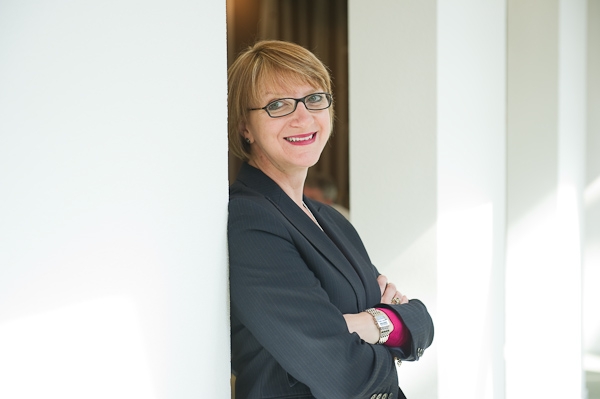 A diverse group of environmental professionals has been recognised in this year New Year Honours List, including the outgoing chairs of two of the UK's environment agencies.

One of those at the top of the annual list was David MacKay, professor of engineering at Cambridge University, who was given a knighthood for services to scientific advice in government and science outreach. Mackay, formerly DECC's chief scientific advisor, was heavily involved in advising on shale gas extraction and biomass.

Several prominent women were made dames. Judith Hackitt, chair of the Health and Safety Executive, was honoured for services to health and safety and for being a role model in engineering, especially for young women.

And Georgina Mace, professor of biodiversity and ecosystems and director of the Centre for Biodiversity and Environment Research at University College London, was recognised for services to science.

Former energy secretary Ed Davey was also knighted, albeit for political services rather than specifically environmental ones.

Meanwhile, Dr Nina Maria Skorupska, chief executive of the Renewable Energy Association and non-executive director of the WISE campaign to encourage women in STEM, was given a CBE for services to renewables and equality in the energy industry.

Peter Matthews, who stepped down as chair of Natural Resources Wales (NRW) in December, was given a CBE for services to environmental management.

CBEs were also awarded to:

David Sigsworth, former chair of the Scottish Environment Protection Agency (SEPA) received an OBE for services to the environment and sustainable futures. Sigsworth, who retired at the end of 2015, said he wanted to pay tribute to the hard work of SEPA staff.

“This is not a good time to be leaving SEPA, given the interesting challenges ahead, but after two terms I’m obliged to step down. However, it will be a great time to be joining SEPA, which I believe has a very bright future ahead of it.”

OBEs were also awarded to:

MBEs were awarded to: