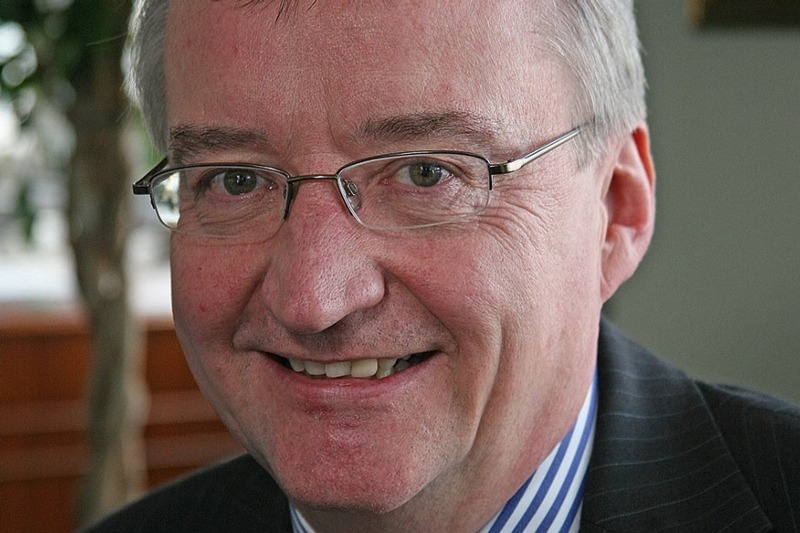 The government extended the life of committee, which reports to the Treasury, with economist Dieter Helm as chair in December 2015.

The NCC pushed for the creation of a 25-year environment plan during the last parliament and has now been tasked with implementing it.

The new members are: