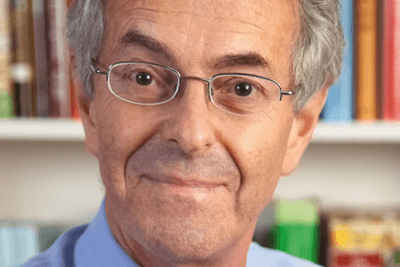 The Committee on Climate Change (CCC) is recruiting for a new chairman to lead the work of its Adaptation Sub-Committee (ASC) from 1 February 2017.

The appointee will succeed Lord Krebs who has led the six-member ASC since May 2009.

Lord Krebs served a full five-year term, which was extended for a further two years in 2014. During his tenure, Lord Krebs spoke out about a lack of flood defence funding and the continuing practice of building on flood plains.

The ASC advises the government on its approach to climate change adaptation through independent scrutiny of the UK’s National Adaptation Programme.

The chairman will represent the sub-committee’s views on the CCC and act as the ASC’s “figurehead and advocate”.

The CCC says the formal recruitment process will begin shortly.

A full job description and further information about how to apply will be available on the Cabinet Office website.