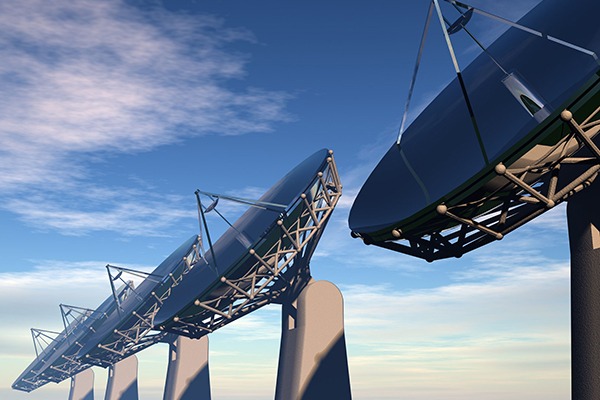 Wages in the Corporate Social Responsibility and Sustainability (CSR) sector are rising, according to a global survey.

Despite this, Jeremy Oppenheim, director of consultancy SystemiQ, pointed out that sustainability wages were still lower than in other sectors such as digital, marketing or finance.

“Frankly, they are underpaid relative to the expertise and value that they offer,” he said.

The biannual survey also found that the gender pay gap between workers is shrinking and women are now occupying more top jobs in the sector.

In-house roles saw a 7% increase in the number of women at director level, taking the total to 44%.  There was also a pronounced increase in female representation at manager level with 59% CSR manager level jobs now occupied by women – an increase of 11% on 2014.

Women now make up 51% of the workforce compared to 49% last year.

However, within consultancies, just 30% of senior roles are occupied by women. This was a modest increase of 3% since 2014.

In terms of qualifications, 93% of respondents had either a first or a postgraduate degree – up from 90% in 2014.

The report’s authors said this demonstrated the “extremely high level of educational attainment of those working in the sector”.

The survey also revealed that a job in CSR was well suited to professionals seeking to change their careers.

The vast majority of respondents – 91% – had been employed in another job prior to their current role.

Julie Hirigoyen, chief executive of the UK Green Business Council, pointed out that more than half the respondents claimed to work for organisations that have either high or very high levels of commitment to sustainability.

She described this as “encouraging” but warned that “in reality the progress being made is incremental at best and imperceptible at worst”.

She said that although CSR was now an “established industry, with well-trodden career paths and an expanding community of professionals”, transformational change was needed.

“Disruptive new business models must emerge based on zero or net positive environmental impact coupled with clear social purpose. Few, if any, of the organisations that currently claim to be leaders are genuinely breaking new ground with sustainable innovation,” she said.