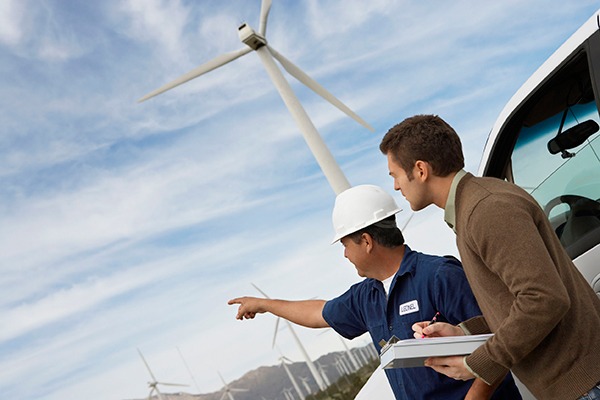 Specialist staff numbers among environmental consultants are increasing, according to a survey from Environment Analyst and recruitment firm Allen & York.

The survey shows that infrastructure investment is an underlying driver, with increasing opportunities in the commercial sector - and within consultancy firms in particular.

Just over half of consultants (52%) surveyed said that the number of specialist staff in their firms had increased over the last year. Some 35% of individuals working in the corporate/industrial field said the same.

The survey finds that these jobs are offsetting the more subdued public sector side of the environmental and sustainability sector.

Pay is also creeping up again according to the survey, with an average increase of 1.8% in the overall sustainability sector and 3.1% in the consulting sector.

Specialists in due diligence, energy and renewables are being paid the most it found.

However, just 7% of respondents in government bodies experienced an increase in staff.

Allen & York says that job prospects in the public sector are constrained due to an “austerity climate”.

The survey also finds that the gender gap is narrowing with average pay for female survey participants at £41,500, compared to £49,800 for their male counterparts.

This chimes with a survey published on 2 June by consultancies Acre, Carnstone and Flag, which found that the gender pay gap between workers is shrinking and women are now occupying more top jobs in the sector.

The latest findings are based on records of 1,200 recent UK positions available through Allen & York as well as about 1,700 responses to an online survey which ran from November 2015 to January 2016.

They suggest the sector is continuing to mature in terms of the average age and length of service, as well as the diversification of specialist skills and career paths.

Paul Gosling, executive director of Allen & York said there was a need “for skills across the board” including skills on environmental impact assessments, permitting and compliance, geotechnical engineering, contaminated land and ecology; as well as sustainable design, landscape architecture and sustainable urban drainage systems (SuDs).

Sustainability in construction and energy management are two more areas of strong growth, he said.

Some four in ten respondents in the public sector said their jobs are less secure now than twelve months ago.