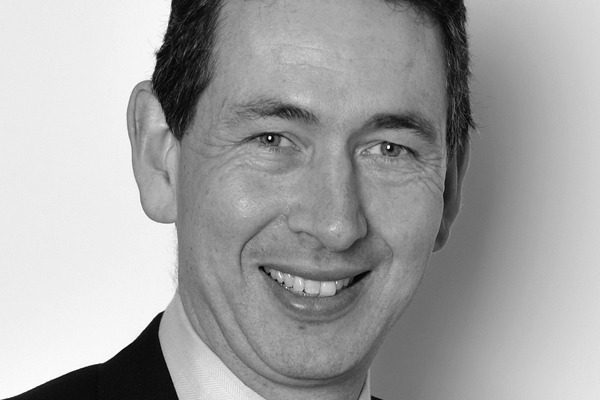 Marcus Gover has been appointed as chief executive of WRAP and will take up his duties on 1 July, replacing outgoing Liz Goodwin.

The resource charity made the announcement on 14 June - four months after Goodwin revealed she was stepping down after nine years at the helm.

Currently operations director at WRAP, Gover joined the organisation in 2007.

He was described by WRAP chair Julie Hill as “instrumental” in helping with WRAP’s transition into a charity in 2014.

The move was designed to allow the organisation to pursue new avenues of funding after DEFRA cut WRAP’s budget by 40%.

“[Gover] has the combination of skills, experience and total commitment needed to lead WRAP as it expands its reach and influence,” said Hill.

Gover has worked in the environment sector for more than 25 years, in the UK and abroad. During this time, he has held roles including managing a water engineering company, running an outsourced waste management operation and setting up an office in China.

Prior to joining WRAP, he was the commercial director of a start-up renewable energy company.