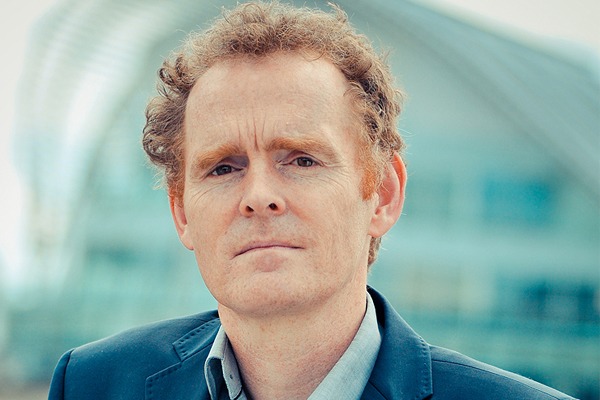 Matthew Spencer is to step down as the director of environmental thinktank and charity Green Alliance after six years at the helm.

Green Alliance announced on 21 June that it would start a public recruitment process “within the next fortnight”.

Spencer will move to Oxfam in September, where he has been appointed director of campaigns.

During his time as director of Green Alliance, the organisation worked with NGO partners to broker a landmark climate pledge by UK political leaders in the run up to the 2015 general election. This led to the government announcing last November that it would phase out unabated coal power by 2025.

The thinktank has been one of the leading advocates for the circular economy over the past few years. A report it published in January 2015 with WRAP found that 200,000 jobs could be created by 2030 if the UK continues on its current path.

Last December, it also set up a collaboration of businesses and think tanks committed to ambitious circular economy policy in Europe. It is led by a group of British, Belgian, Dutch and German organisations which collectively reach businesses across Europe.

Most recently, Spencer made his views clear on the 23 June EU in or out referendum. Like most environmentalists he backed the Remain camp, arguing that “we’d still be swimming in sewage without EU environmental agreement”.

Before joining Green Alliance, Spencer was head of government affairs at the Carbon Trust where he was responsible for the organisation’s relationship with government ministers, advisors, opposition parties and civil servants.

As chief executive of renewable consultancy Regen SW between 2003 and 2008 he also conceived and promoted Wave Hub as a testing ground for the world's first wave farms. The project was commissioned in 2011.