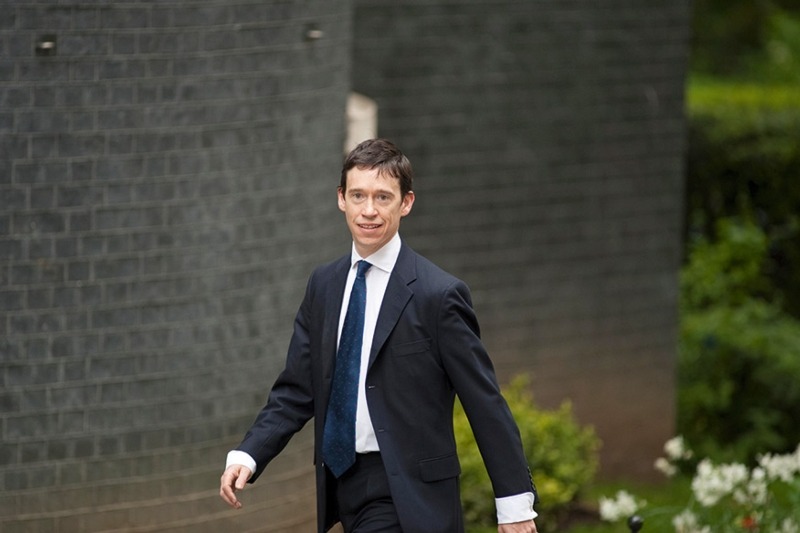 Rory Stewart has left his post as waste and resources minister at DEFRA after just 14 months as part of Theresa May’s ministerial reshuffle.

Stewart was promoted to minister of state at the Department for International Development (DFID), starting on 18 July.

He was replaced by Dr Thérèse Coffey as parliamentary under secretary of state at DEFRA, but it is not yet clear if she too will be responsible for waste and resources.

During his brief tenure as waste and resources minister, Stewart was vocal in his wishes to standardise collection systems during a time of flagging recycling rates.

He commissioned a report from resource charity WRAP to examine ways of harmonising waste collection across England, which is due to be published later this week.

But Stewart had a lukewarm response from the waste industry following a recent speech, where he was criticised for “appearing hazy” on financial incentives.

In his own words, Stewart described himself as “a more a ground-down minister than the one that came bouncing on to the stage a year before”.

DEFRA said Coffey’s portfolio would be confirmed later this week.

The MP for Suffolk Coastal has some experience in waste, having served as parliamentary private secretary to Michael Fallon in 2012 when he was responsible for the WEEE Directive.

She may also be known to environmental groups because of her decision to vote in favour of selling off public forests and woodland in 2011. The proposals were subsequently dropped after widespread protests.

But Coffey, who has  PhD in chemistry, has a good reputation for the way she dealt with the winter 2013/14 floods crisis which hit her constituency particularly badly. She received assurances from then environment secretary Owen Paterson that every measure was being taken to help those affected.

Apart from former energy minister Andrea Leadsom’s appointment as environment secretary in place of Liz Truss, there have been no other ministerial changes at DEFRA.