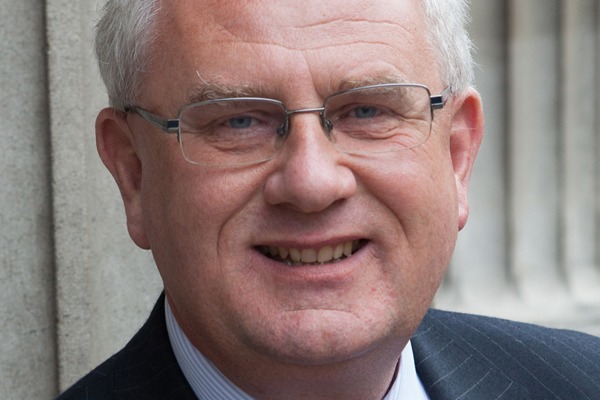 R&WUK, a joint policy and influencing body, was created in 2014 by CIWM and the Environmental Services Association (ESA) to represent a single voice in the interests the resource management sector. It has a board of six directors, three from each organisation.

Lee announced in January that he would step down as chief executive of CIWM after thirteen years at the helm of the waste trade body.

His successor, Dr Colin Church, is due to take over in mid-October but an announcement from CIWM on 15 August confirmed that Lee’s role as director general of R&WUK would be maintained for a fixed term of one year.

In this role Lee will “work closely” with senior managers, including Church, board members and trustees of both CIWM and ESA, “to champion the needs and priorities of the sector and ensure its continued success”.

Professor Jim Baird, president of CIWM and a R&WUK board member, said continued collaborative work between the two trade bodies is essential because the industry faces “increasing challenges and opportunities”.

These include uncertainties due to a government policy vacuum and Brexit as well as plateauing recycling rates – especially in England.

R&WUK’s priorities for the immediate future will be working closely with UK governments, particularly on the development of circular economy policy at an EU and UK level, and the policy and legislative changes resulting from Brexit.

DEFRA’s work on waste policy will cease in many areas from April next year due to a lack of capacity. Budget cuts for WRAP have also been confirmed