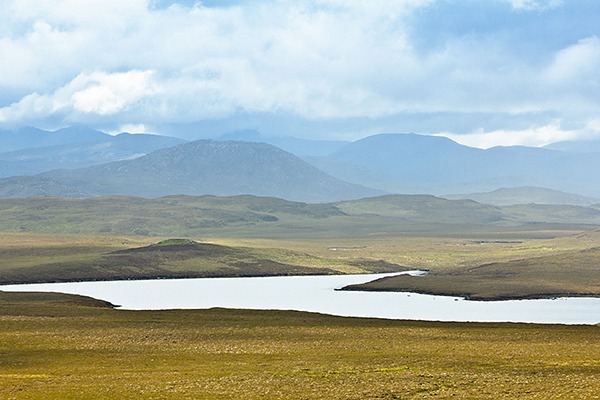 The government has reassured farmers and researchers that it will underwrite funding for projects normally financed by the EU, despite the vote for Brexit.

Academic institutions and farmers were becoming concerned that the referendum result would choke off access to specific funding streams.

But in a letter to Brexit secretary David Davis, dated 12 August, the Treasury guarantees that all multi-year projects with signed contracts or funding agreements in place, as well as projects that are signed before the next Autumn Statement, will be fully funded even if they continue after the UK leaves the EU.

These include projects funded by the European Structural and Investment Funds (ESIFs) and administered by the government, such as agri-environment and regional development schemes. The latter include flood defence projects.

But the pledge is only a short-term one. In the medium term, the Treasury says it will “work with departments, local enterprise partnerships and other relevant stakeholders to put in place arrangements for considering those ESIF projects that might be signed after the Autumn Statement but while we still remain a member of the EU”.

On funds awarded directly by the European Commission, such as Horizon 2020 and EU LIFE, the government said businesses and universities should “continue to bid” and that it would work with the commission to “ensure payment when funds are awarded”. There had been concern that UK researchers would be frozen out of these bids, even while the UK remains a member of the EU, although some projects have been successful.

The Treasury has now pledged to underwrite these payments: “The UK will continue to be a world leader in international research and innovation collaboration, and we expect to ensure that close collaboration between the UK and the EU in science continues.”

The UK’s seven research councils welcomed the move, saying the success of UK research is dependent on its best researchers collaborating with partners and sharing facilities across international boundaries. “Clarification of the status of UK applicants to Horizon 2020 funding will allow UK researchers and their partners to continue to bid with confidence,” they said.

On the Common Agricultural Policy (CAP), the Treasury says farmers will get the same level of funding they would have received until 2020 and it is “considering the options for long-term reform beyond that point”.

The National Farmers Union (NFU) said the announcement had given farmers much-needed certainty: “This should mean that farmers can count on receiving the Basic Payment Scheme through to 2020 and that agri-environment schemes already in place are guaranteed through to their conclusion.”

The Wildlife Trusts also voiced their support, saying agri-environment schemes are a vital way of supporting farmers and landowners who want to help wildlife. “We would like to see them kept open for as long as possible and until a replacement scheme, at least as good as what we currently have but preferably better, is operative.”

The Treasury says it will “consult closely with stakeholders to review all EU funding schemes in the round, to ensure that any ongoing funding commitments best serve the UK‘s national interest, while ensuring appropriate investor certainty”.

The administration of EU funding is largely a devolved matter and the Treasury says it will offer the devolved administrations the “same level of reassurance as we are offering to UK government departments in relation to programmes they administer but for which they expected to rely on EU funding”. It will work closely with them on future funding arrangements.