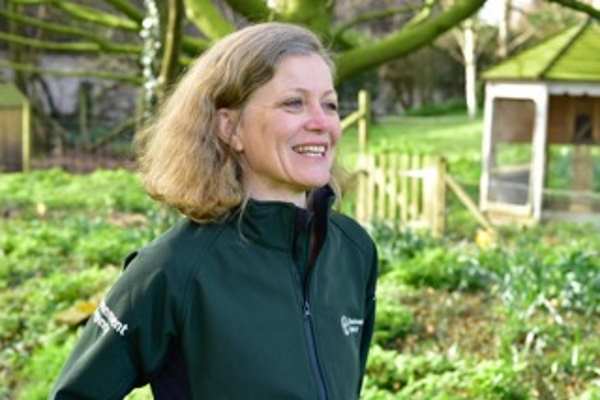 Emma Howard Boyd has been confirmed as the permanent chair of the Environment Agency (EA), effective immediately.

Howard Boyd has been acting chair since January when Philip Dilley resigned abruptly over his handling of the 2015/16 floods. She was officially appointed to the role on a permanent basis on 19 September.

During a pre-appointment hearing by the Environment, Farming and Rural Affairs (EFRA) committee into her suitability for the role, she said her immediate priorities would be to continue the EA’s work on flooding, Brexit and the forthcoming 25-year environment plan, which she said will “embed the environment at the heart of government decision making”.

Howard Boyd was appointed to the EA’s board in 2009 and made deputy chair in 2015. Prior to this she worked in financial services, initially in corporate finance, and then in fund management, specialising in sustainable investment and corporate governance.

Environment secretary Andrea Leadsom said Howard Boyd brings “unrivalled experience, leadership and enthusiasm to the Environment Agency and I very much look forward to working with her”.

Howard it said was an honour to be appointed and that there were “big challenges ahead – ensuring the country is more resilient to extreme weather, protecting and enhancing the environment, and promoting sustainable growth – I look forward to playing my part”.