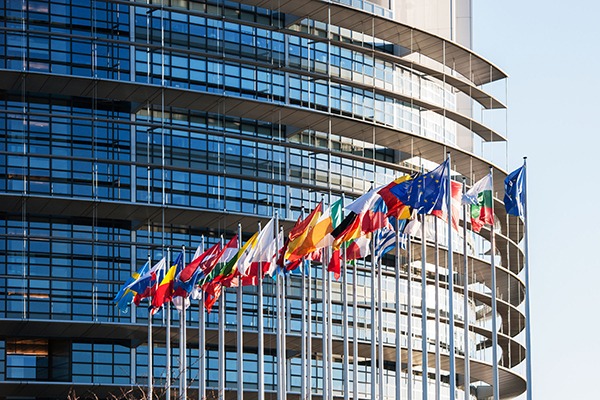 The EU has officially ratified the Paris Agreement on climate change after it received the formal backing of MEPs and member states.

The European Parliament approved the decision at its plenary session on 4 October, with 610 in favour, 38 against and 31 abstentions, following an extraordinary meeting of the European Council last week. The speedy ratification was finally signed off by environment ministers through a written procedure later the same day.