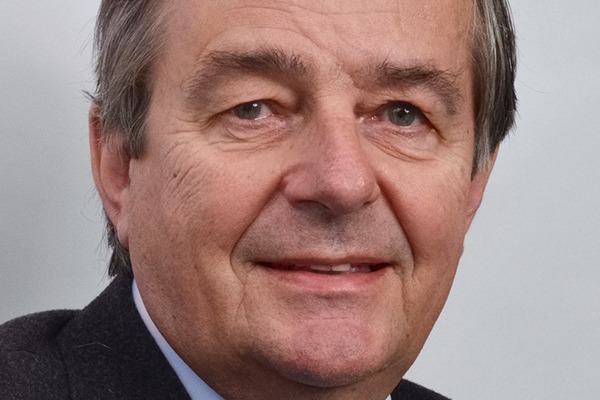 Mike Baxter, director of external affairs for Greenock-based plastic film manufacturing and recycling firm BPI Recycled Products, is to take over the role of plastic industry representative for the Advisory Committee on Packaging (ACP).

The ACP was set up to advise DEFRA and its counterparts in the devolved administrations on development of packaging regulations and on the industry’s perspective. It has 12 members, each serving a three year term.

Baxter, with 35 years experience in the sector, will take over from Jonathan Short, previously managing director of plastics recycler ECO Plastics. Short stepped down from the ACP role in the summer.

Baxter’s background at BPI, one of the largest producers of polythene film products worldwide, will be invaluable in the role. Among its innovations are the world’s first triple layer balewrap, and films made from completely compostable biopolymers. The firm recycles up to 95,000 tonnes a year of plastics.

A key task for Baxter during his term will be to engage with stakeholders over reforms to the UK’s complex, market-based packaging recycling note (PRN) regime to drive up poor recycling rates (endsreport.com/49113). Another will be to advise on the complex impacts of Brexit on regulations in the sector (endsreport.com/54170).