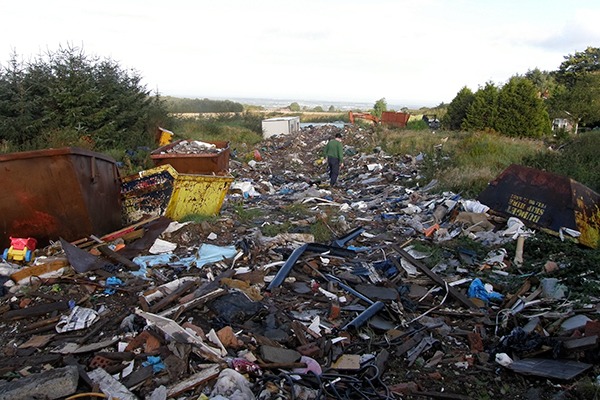 A Belfast man has been spared jail for storing 4,000 tonnes of mixed waste illegally.

Hugh Corey, a former skip hire operator, was sentenced to 18 months, suspended for two years, on 1 December at Laganside Crown Court. He had earlier pleaded guilty to four charges of breaching article 4 of the Waste and Contaminated  Land (Northern Ireland) Order 1997 after storing waste without a licence between August 2011 and February 2014.