Changes at the top of the Environment Agency 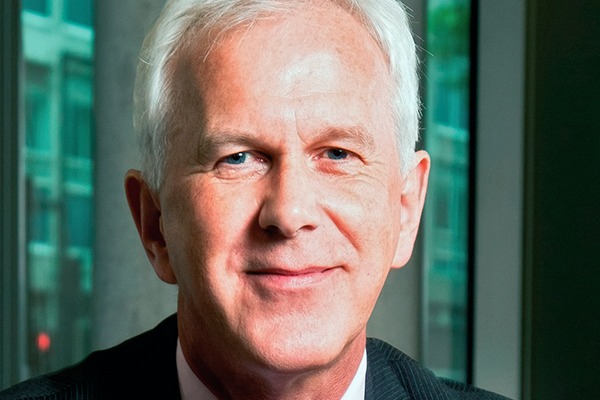 At the start of the year, ENDS revealed that DEFRA had urged the then chair of the Environment Agency, Philip Dilley, to reject his preferred candidate for chief executive and re-run the hiring process.

Emails released under a freedom of information request showed the extent of government influence in the decision and growing tensions between the environment department and its arm's length body.

Dilley resigned shortly afterwards, with mounting public criticism of the way he had tackled the flood crisis, and was replaced by Emma Howard Boyd in September. 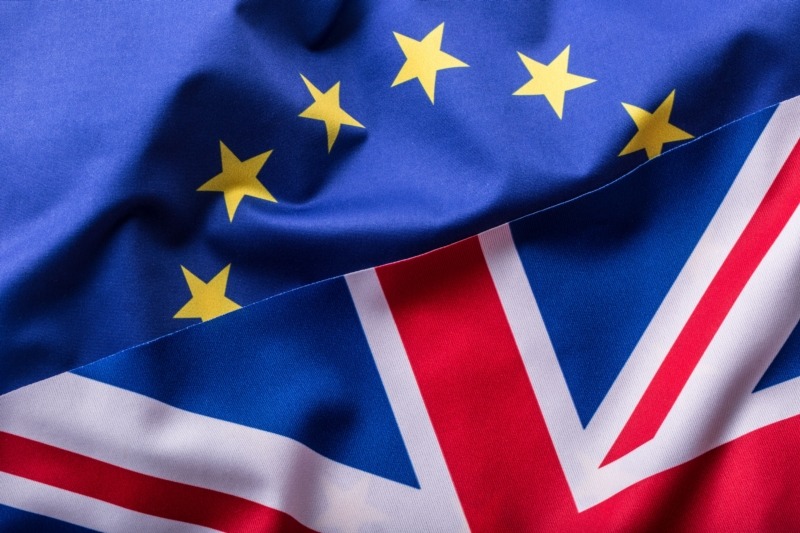 The result of the EU referendum came as a shock to many in June. The environment was barely mentioned during debates, despite strong unease at international, national and devolved levels over the implications of Brexit and high levels of support from environmental professionals for continued membership.

In the months afterwards, concerns were raised about the future of environmental legislation, enforcement, staff shortages, devolution and funding. The vote also had big political implications, including a shake-up of government departments.

But leading figures committed to fight to protect the progress made during more than 40 years of membership. Some experts suggested that a buried DEFRA project scrutinising environmental law in England should be revisited. 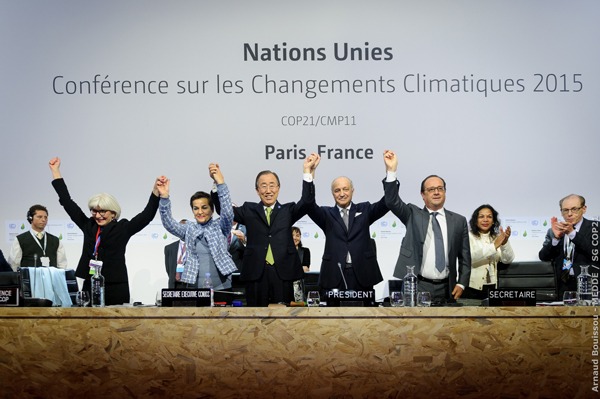 Despite political turmoil around the globe, the Paris Agreement on climate change came into force in November after it passed its signatory threshold.

The UK ratified the agreement shortly afterwards, having signed into law its own fifth carbon budget earlier in the year.

Work has already begun on putting the deal into action, with negotiators promising to set out the rules governing implementation by the end of next year.

How should flooding be tackled? 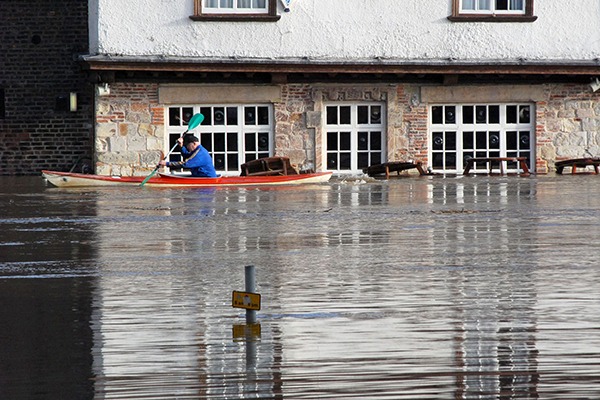 Last winter’s severe storms caused the government to re-examine its approach to flooding, launching a national resilience review in January.

But its handling of the problem has come under repeated fire, with criticism that it is too reactive, prioritises new defences over maintenance and lacks a more holistic approach.

Environment Agency chief executive James Bevan emphasised the importance of flood defence to his organisation. But over the year a number of organisations, including the Natural Capital Committee, the Environmental Industries Commission and the Environment, Farming and Rural Affairs Committee called for the regulator to be stripped of its flood role and a new body set up in its place.

Staffing problems in policymaking and regulation 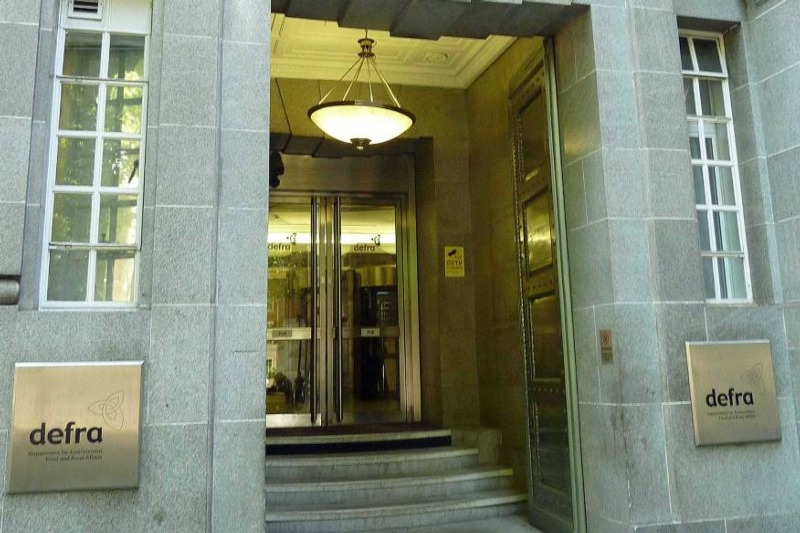 DEFRA and its arms’ length bodies have seen their workforce degraded in recent years and 2016 was no exception, with ENDS revealing that the department’s core staff body had been slashed by two thirds over the past decade.

Early in the year the Environment Agency launched yet another round of redundancies, looking to cut around 100 staff in its environment and business, operations, corporate services, evidence and communications departments. One those who left was Mat Crocker, deputy director of illegals and waste, who was not replaced.

DEFRA ran a parallel voluntary exit, even while knowing the referendum was looming, leaving its workforce swamped with work and demotivated.

It has since tried to boost its capacity again, admitting at last that Brexit will only increase its need for skilled policymakers and it will need healthy numbers to take on the huge amounts of legislative and regulatory work expected in the next couple of years. 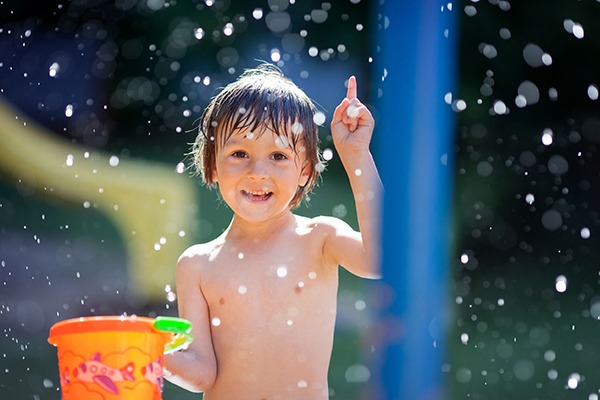 In August, the Environment Agency accepted its first voluntary enforcement undertakings from companies that breached their environmental permits. The two sanctions were agreed with a holiday park operator and a dairy farm, both for water offences.

Enforcement undertakings were available in England since April for breaches of the Environmental Permitting Regulations but the process of deciding whether to accept them was complicated.

Meanwhile, fines for criminal actions continued to rise, with revised sentencing guidelines having a significant impact on company sentences. In December, Southern Water was fined a record-breaking £2m for polluting beaches in Kent. 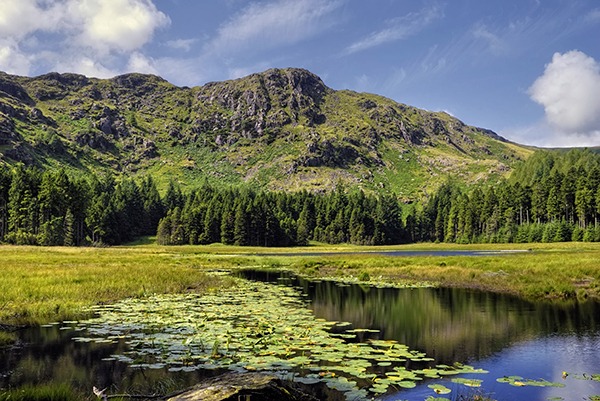 In January, ENDS revealed that most rivers, lakes and coastal and ground waters in England will still not meet legally binding EU water pollution targets by 2021 -  six years after the initial deadline.

The findings were based on DEFRA’s river basin management plans for England, which were finalised in February and described as “woefully unambitious”.

A study later in the year suggested that the quality of English waters might actually be even worse than expected.

DEFRA’s air quality plans not up to scratch 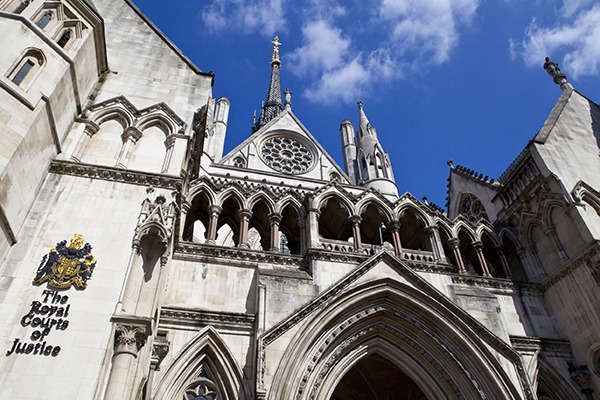 Air pollution became a major public issue this year, with a huge amount of attention paid to the government’s plans to tackle the problem.

In 2015, the Supreme Court had ordered ministers to come up with a plan to bring air pollution down within legal limits as soon as possible. But ClientEarth was not satisfied and took DEFRA back to court this year. The High Court agreed and in November ordered the government to revisit its plans “as quickly as possible”.

Ministers were questioned on their progress towards the end of the year, but members of the Environment, Farming and Rural Affairs Committee were deeply unimpressed with their responses.

The dieselgate scandal also unfolded further this year. In December, the European Commission began legal action against the UK following its ongoing failure to prosecute Volkswagen for cheating emissions tests.

Treasury comes in for scrutiny 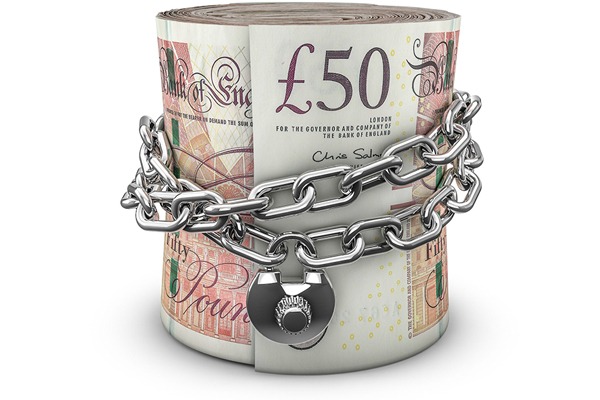 It is little surprise that the department that holds the country’s purse-strings has influence over its policymaking, but this year the Treasury was taken to task over its financial decisions.

During the court hearing on air quality, for example, it emerged that DEFRA’s original plans for a more extensive network of clean air zones had been blocked by the Treasury on cost grounds.

In November, the Environmental Audit Committee found its actions had seriously compromised long-term sustainability and said it must justify its future spending decisions.

This echoed reports from the Public Accounts Committee and the National Audit Office, which found that a political focus on reducing business costs had overridden wider societal costs and benefits, including those on the environment. 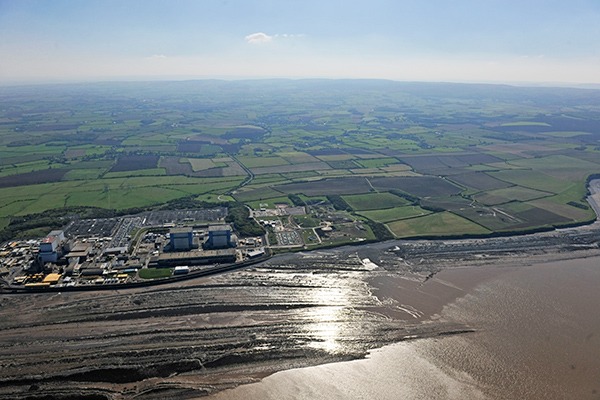 Several long-delayed decisions on major infrastructure projects were made this year.

In September, the government approved construction of the controversial £18bn 3.26 gigawatt Hinkley C nuclear power plant in Somerset, subject to safeguards on security of supply and infrastructure.

And just a month later it gave the green light to a third runway at Heathrow.

Both projects are still some way off and subject to further scrutiny, but are signs of increasing attention being paid to the importance of national infrastructure.

Meanwhile, the high-speed rail link between London and Birmingham continued to be controversial, with dispute about its impact on ancient woodland.

EU fines will be factored into DEFRA’s revised air plan

Ministers have answered questions about their revision of air quality plans, but EFRA was not convinced by their responses

More properties at risk of flooding every year

The number of properties at risk of flooding is growing every year in England, according to the Environment Agency’s own figures

Environmental law is evolving at different speeds in different parts of the UK, which could become more pronounced without the guiding framework of the EU

DEFRA ‘unprepared for Brexit’ after slashing staff in referendum run-up

Natural flood management projects in England will get a multi-million pound boost, although it is not yet clear how they will be allocated

An inquiry by the Environmental Audit Committee found the Treasury ‘rode roughshod’ over other departments, and urges it to ‘greencheck’ future environmental decisions

Organisations breaching environmental rules in England and Wales have been subject to harsher sentences, but individuals carrying out serious offences may have gotten off more lightly

An international oil and gas company fund aims to boost low-carbon innovation and commercialisation over the next ten years, but its scale is modest by sector standards

The High Court has once again ruled in favour of ClientEarth, concluding that government air quality plans are too weak to comply with EU law

Fresh call for Environment Agency to be stripped of flood role

National flood management is fragmented, ineffective and inefficient, say EFRA MPs, and must be radically overhauled

A significant proportion of EU environment law cannot be directly nationalised and DEFRA needs more resources to deal with the fallout from Brexit, MPs have heard

Cost was the over-riding reason behind DEFRA’s limited efforts to secure air quality improvements, the High Court has heard in a case brought by ClientEarth

The NIC will get its own budget, freedom and autonomy from January to help plan and prioritise the UK’s infrastructure investment

Not enough consideration is being given to the wider social cost and benefits of regulations, says the Public Accounts Committee

The controversial Hinkley C nuclear plant has been approved by the government subject to controls on ownership changes, but high cost and delays remain a concern

Government is being urged to maintain existing levels of environmental protection, but is Brexit an opportunity to create a new legislative vision?

DEFRA headcount down two thirds in a decade

The environment department has one third of the core staff it did ten years ago, and still has to make substantial spending cuts

Statutory carbon targets for 2028-32 have been approved, while the government promises to ratify Paris as soon as possible

A new Department for Business, Energy and Industrial Strategy has been set up, taking over most former duties of DECC and BIS. Meanwhile, Andrea Leadsom has been appointed environment secretary

The EU may bring fewer environmental cases against the UK during exit negotiations, and there could be a paralysing effect on domestic enforcement too

The government has been accused of failing to protect communities with a reactive flood defence policy, according to the Environmental Audit Committee

A new body should be established to deal with flooding, combined sewer overflows and water quality, says the Environmental Industries Commission

Government to re-examine own role in cutting flood risk

Most English rivers, lakes, coastal and ground waters will still not be compliant with EU law by 2021, and improvement works will cost more than £25 billion

Defending lives and properties is the Environment Agency’s top priority, according to its new chief executive James Bevan

The current approach to flood defence is inefficient, counterproductive and can make flooding worse in the medium term, according to the chair of the Natural Capital Committee