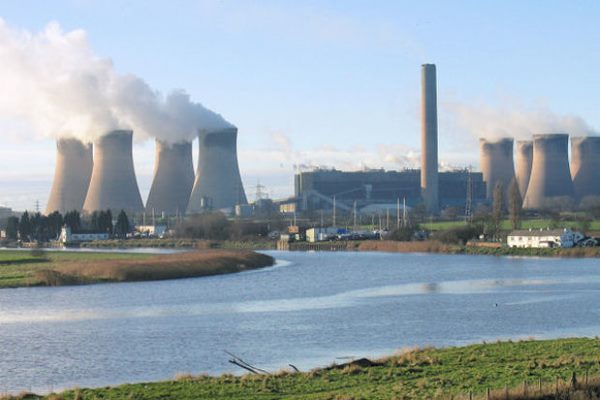 Emissions of sulphur dioxide (SO2) in the UK reached a historic low in 2015, according to official government figures.

Data published by DEFRA on 21 December shows that only 240,000 tonnes of the acidifying pollutant were released into the air, a quarter less than 2014 and half that emitted in 2008.