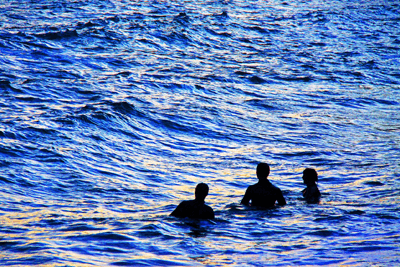 Nearly one in four UK beaches are on course to exceed EU limits for E.coli and intestinal enterococci when they are introduced next year, according to new DEFRA figures.

Data published on 6 November shows that nearly all bathing waters in the UK met minimum European quality standards this summer.

But 142 (22%) of the 625 bathing waters assessed across the UK will fail new guidelines coming into force next year unless they show a marked improvement. These include Southend Jubilee, Walpole Bay Margate, Teignmouth Town and Blackpool Central.

From 2015, bathing waters standards under the revised EU Bathing Water Directive will be much tougher than the current ‘pass’ or ‘fail’ system.

DEFRA has been classifying bathing waters against both the existing and the forthcoming standards since 2009 to give an indication of where problems may arise.

The north-west’s bathing waters, which consistently have the lowest compliance rate in the UK, increased to 37% in 2014 against 21% in 2013.

Variation between years and across the UK is partly because the microbiological quality of bathing waters is affected by pollution from agriculture and urban areas, discharges of sewage effluent and storm water overflows. Failures are often preceded by periods of heavy rainfall which wash pollution into streams and rivers.