At the start of 2012 the UK’s largest commercial property investment company Land Securities set a new corporate target to “introduce a behavioural change programme to raise environmental awareness and reduce energy use at two of our managed office buildings”.

This pilot programme, which ended in May 2013, used Land Securities’ influence to drive positive behavioural change through three of its managed offices. Through tenant engagement, the primary aim was to raise awareness of sustainability focus and to, where possible, reduce demand for building waste and energy.

The engagement programme was implemented at 5 & 6 New Street Square and 16 Palace Street, and involved 6,000 to 7,000 people working within the buildings. Among many external experts supporting the programme were Planet First and City of London council members.

The programme began in November 2012 and covered one topic a month over the next six months Areas covered included food and water, recycling, travel, energy efficiency, procurement and communicating success.

Land Securities set up Green Groups for each building, including representatives from each tenant engaged with the project. Ideas were discussed and implemented where possible. The monthly meetings became a platform for collaboration between tenants as they started to share best practice ideas.

Awareness was further raised via live information screens in lobby areas which displayed sustainability tips relevant to each month. Prizes were awarded to tenants who came forward with good ideas or who were particularly supportive.

Information, ideas and data were regularly supplied to each Green Group and all tenants via email to drive awareness of collaborative objectives and report on results achieved.

A large number of positive outcomes on energy and wider sustainability issues were experienced over the seven months, with initial engagement reaching 90-100%.

During ‘Earth Hour’, average consumption at the building was compared with the same hour on the three previous weeks to calculate the percentage change. The analysis revealed substantial reductions in electricity use across the three properties ranging from 11.45% to 30.08%.

A new behavioural change programme is now under way at to be completed this year on two more sites within Land Securities’ London portfolio. The first programme was used by some companies in their environmental and carbon reporting. It has also led to one tenant becoming ‘Planet Mark’ certified and to continued green meetings at two sites. 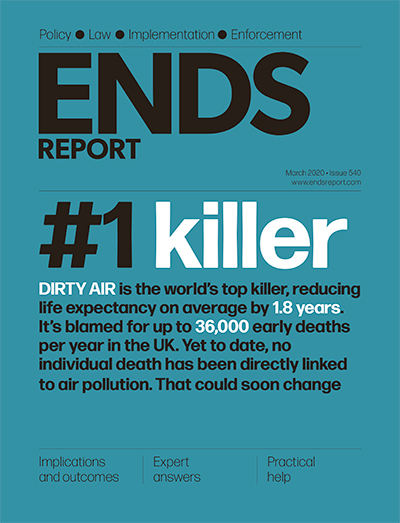