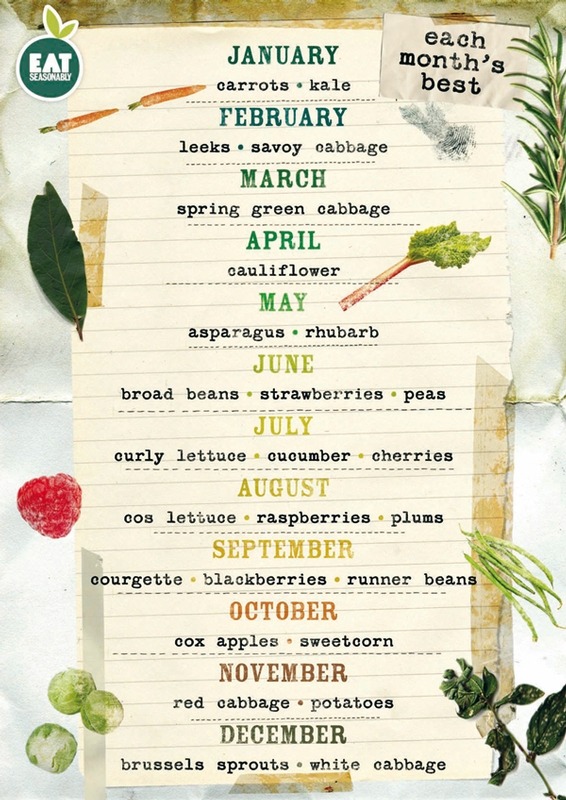 Behaviour Change was founded by four former Climate Group staff in January 2010. It is a “social enterprise” that works with companies, the government and NGOs on projects to help people live greener lives.

Its brief history shows the challenges posed by politicians’ constant demand for novelty and the new era of austerity.

It started out working in the Climate Group on the Together campaign launched by Tony Blair and business leaders in April 2007. The backers, including Marks & Spencer, the Church of England, B&Q and Tesco, promised to use their influence to help the public take steps towards a lower-carbon lifestyle.

There were individual and collective campaigns under this banner. Sky added an auto-standby function to its set-top boxes. In January 2008, then London mayor Ken Livingstone ran a “light bulb amnesty” with British Gas and B&Q, giving Londoners free energy-saving bulbs in return for incandescent ones. Another effort tried to revive the humble draft excluder by, for example, encouraging visitors to National Trust properties to make their own.

Together claims to have saved five million tonnes of carbon dioxide by December 2009 and saved householders $1bn. But this includes projects run in the US and Australia, and some of the participants are likely to have carried out projects on their own anyway.

Tony Blair left office and incoming prime minister Gordon Brown wanted to establish his own initiative. He asked Fiona Reynolds, director general of the National Trust, and Ian Cheshire, Kingfisher chief executive, to establish a business- and civil society-led initiative. The result was We Will if You Will, the ‘we’ being businesses and consumers, the ‘you’ government.

Its first project helps consumers choose seasonal fruit and vegetables. Funding from the environment department (DEFRA) was used by Behaviour Change to create open-source material which any organisation joining the campaign could use.

Together was financed mainly by corporate membership. The more members there were, the less the perceived value to others in joining up, says Behaviour Change’s assistant director Tom Gribbin. The approach taken by the seasonable food project has been more popular with more than 1,200 food suppliers and supporters signed up.

We Will if You Will’s next campaign tried to harness companies’ employee engagement on climate change to encourage staff to buy discounted home insulation.

This project was trialled at four firms last year with support from the climate and energy department (DECC) and, in some, uptake was good.

In Sainsbury’s head office, for instance, it was about the same as for the popular ‘cycle to work’ scheme (in which people get an income tax free advance payment to buy a bicycle, and pay for it with salary deductions over a year).

But fewer of Sainsbury’s store staff took up the offer and, unless the government stops seeing insulation as a taxable benefit, it will be hard to persuade more companies to get involved.

We Will if You Will was meant to run for five years and involve at least six projects. The board still exists, but the change in government and budget cuts have stopped it short, says Mr Gribbin.

Behaviour Change is in a better position than some of its peers because it does not rely wholly on government funding. It has projects under way with business and society groups on the Green Deal and with bus firms to encourage greater bus use. All the same, the cuts have thrown a spanner in the works.