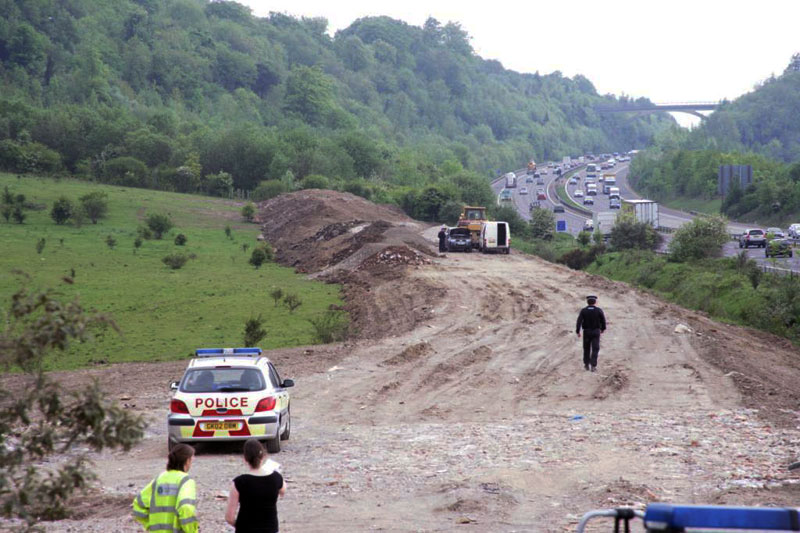 Four companies and five individuals have been ordered to pay £133,900 for offences surrounding an illegal waste operation.

On 25 May, Maidstone crown court imposed £74,250 in fines, £35,650 in clean-up costs and £24,000 in court costs on the group. All had pleaded guilty to either depositing controlled waste on land without the necessary environmental permit, contrary to section 33(1)(a) of the Environmental Protection Act, or breach of duty of care, an offence under section 34(1)(a) of the act.

Two other defendants received formal cautions before the trial. Gillivans Transport Ltd was found guilty of fly-tipping in June 2009 and fined £7,000. The site operator will be tried at a later date.

More than 8,000 cubic metres of waste was dumped during the spring of 2008 at the site near Sevenoaks, Kent. It comprised construction and demolition waste, including wood, plastic, metal and tarmac.

The Environment Agency began surveillance after receiving a tip-off about the operation, which was conducted on Highways Agency land alongside the M25 motorway. The site was raided in May 2008, when two people were arrested. At that time, the pile of waste was 300m long and up to 5m wide and 3m high.