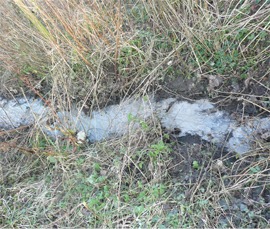 Marco Pierre White’s Yew Tree Inn, a renowned Berkshire gastropub, and its director Andrew Parton have been ordered to pay £42,180 in fines, costs and compensation for polluting a stream with poorly treated sewage.

On 24 May, Basingstoke magistrates fined Yew Tree (Highclere) Ltd £30,000 with £7,785 costs. Parton pleaded guilty on behalf of the company to polluting the Penwood stream between November 2007 and January 2009, contrary to section 85(1) of the Water Resources Act 1991. The firm was also ordered to pay two nearby residents £200 each in compensation.