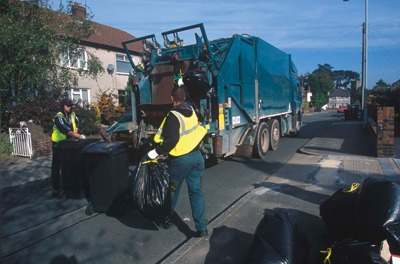 Since the May election, environment secretary Caroline Spelman and communities secretary Eric Pickles have been pushing for a return to weekly collections. The terms of DEFRA’s waste policy review says it wants to increase collection frequency (ENDS Report 427, p 54).

It says that the amount of dry recyclables put out for collection would drop by 30-46 kilograms per household per year and the amount of garden and kitchen waste by 10-100kg. This analysis simply assumes that the pro-recycling behaviour change caused by the introduction of fortnightly collections is gradually reversed.