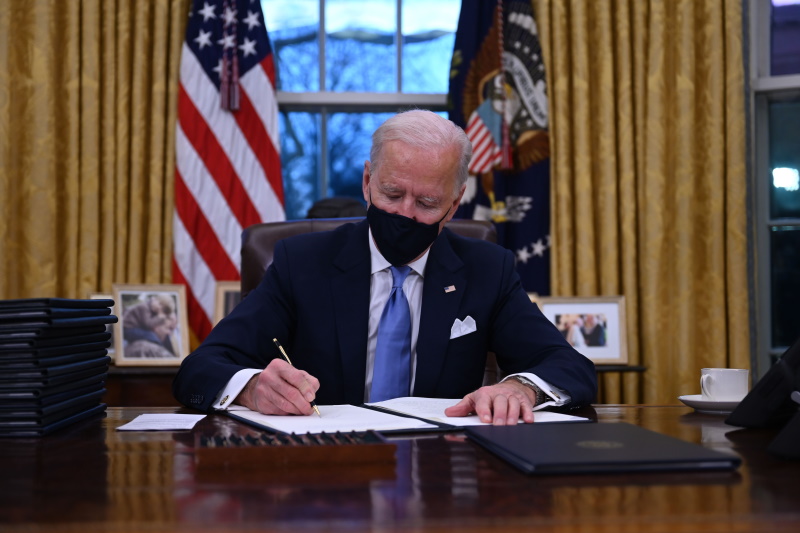 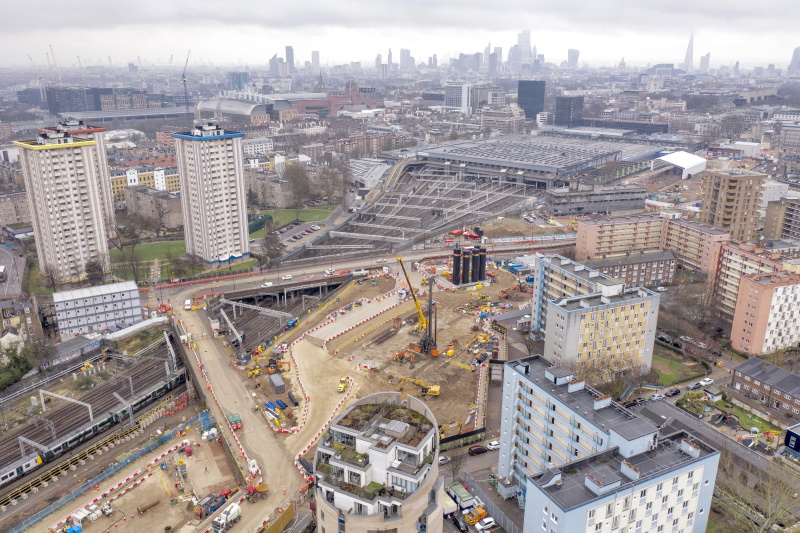 Winchester University erected a statue of climate campaigner Greta Thunberg, the £23,760 cost of which students said would have been better spent on improving services. 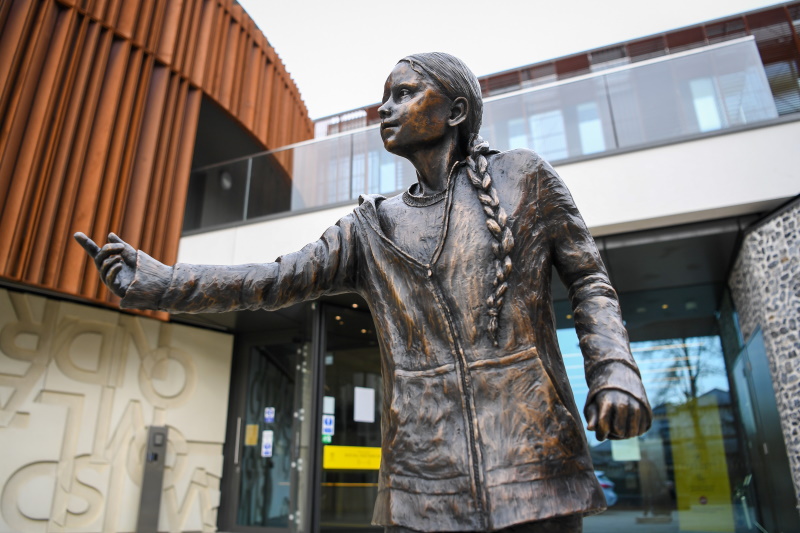 Tonnes of dead fish washed up on the shore of a Lebanese reservoir. The cause of the unprecedented incident was not immediately clear. 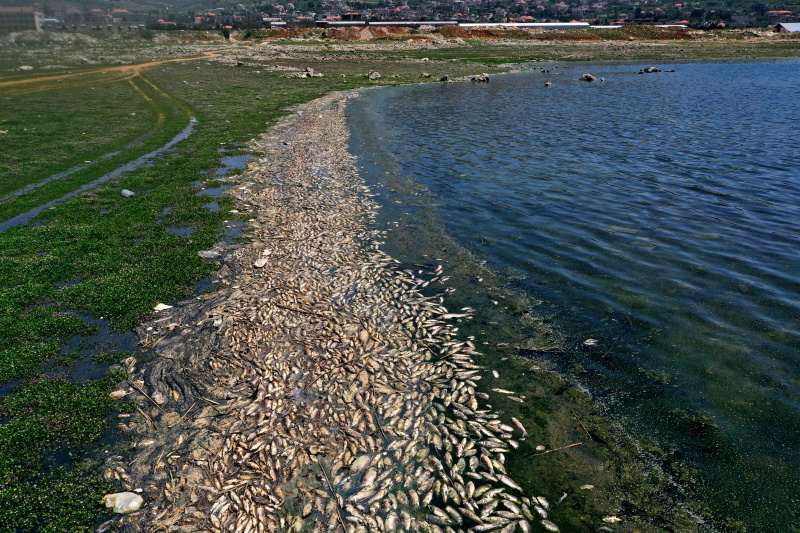 Having caught fire, a container ship was towed away from the coast of Sri Lanka into deeper waters, in an effort to minimise damage from the pollution leaking from the wreck. 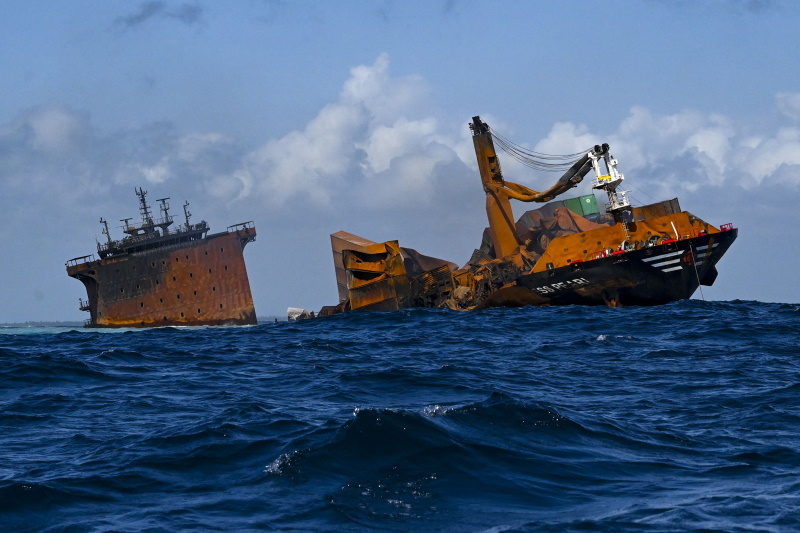 Just after recording a Canadian temperature record of 49.6°C,  a devestating wildfire hit the village of Lytton, sparking an evauation order and killing two residents. 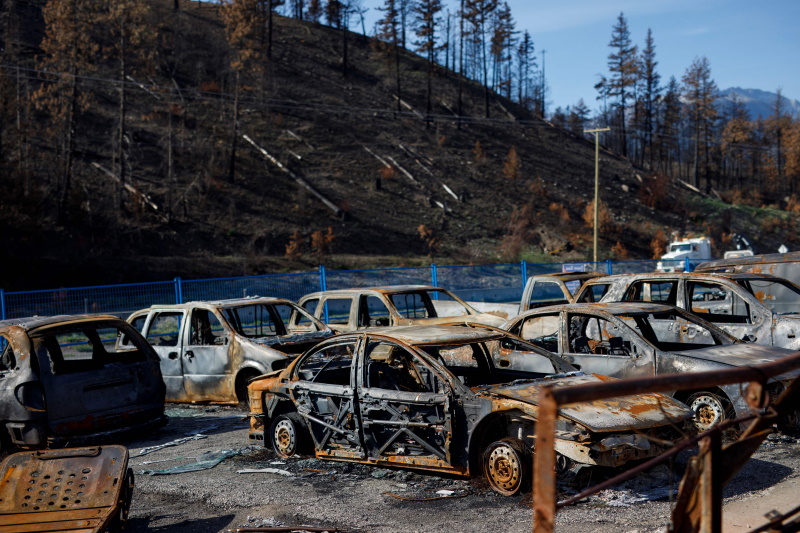 Enormous floods struck Germany and other parts of Europe, leaving behind a huge clean-up operation. 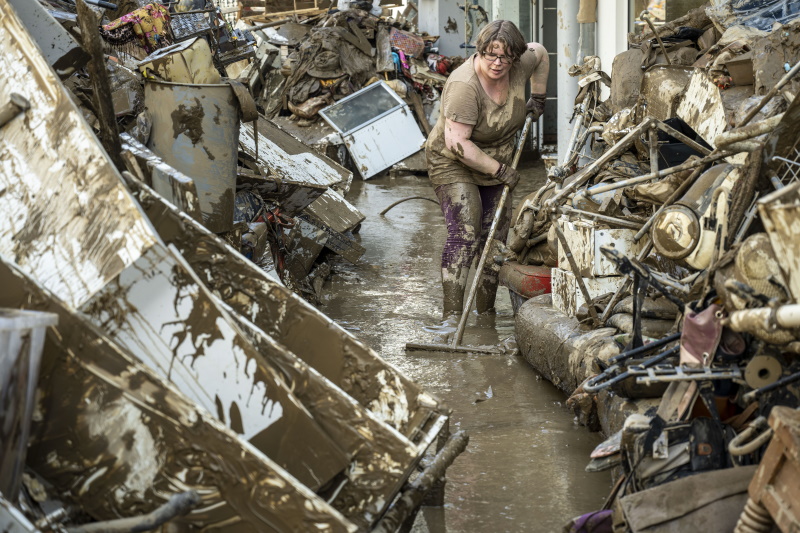 A wildfire tore through the Greek island of Euboea, causing residents to flee. 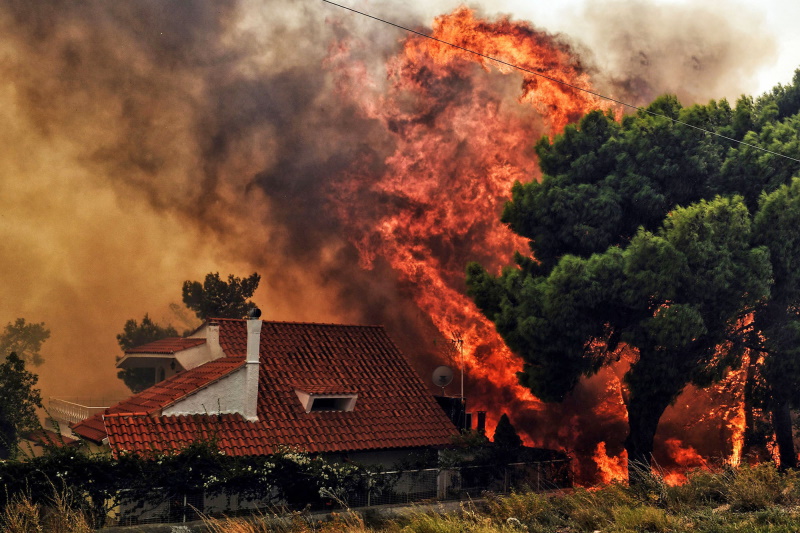 Germany’s social democrats win federal elections, installing Olaf Scholz as the successor of longstanding chancellor Angela Merkel, heading a coalition with the Green and centrist FDP. The party stood on a platform of strengthening climate policies. 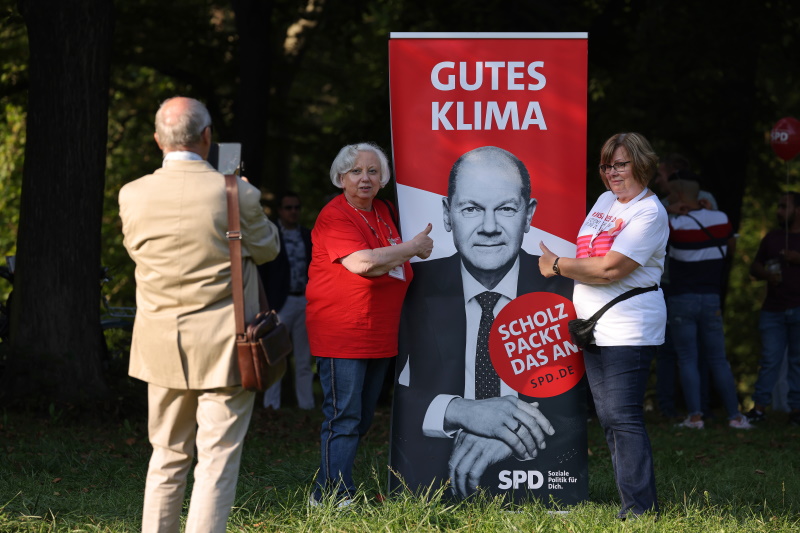 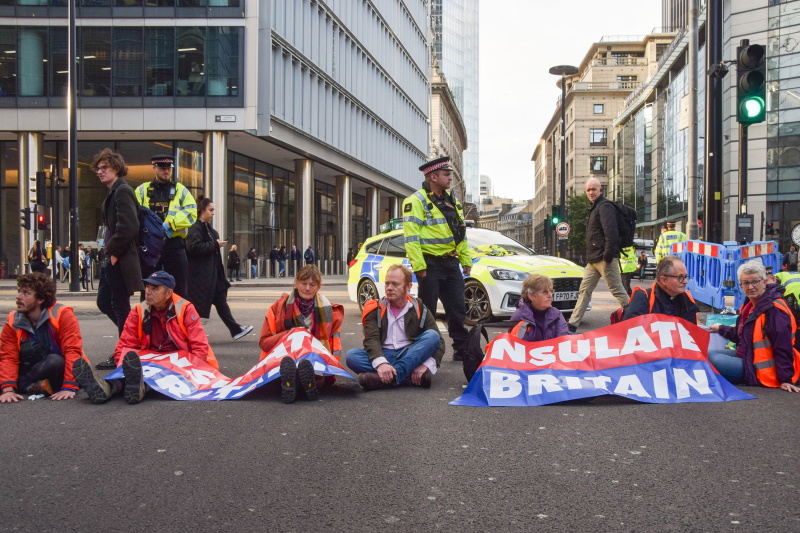 Thousands of protestors descended on the Glasgow during the COP26 climate talks... 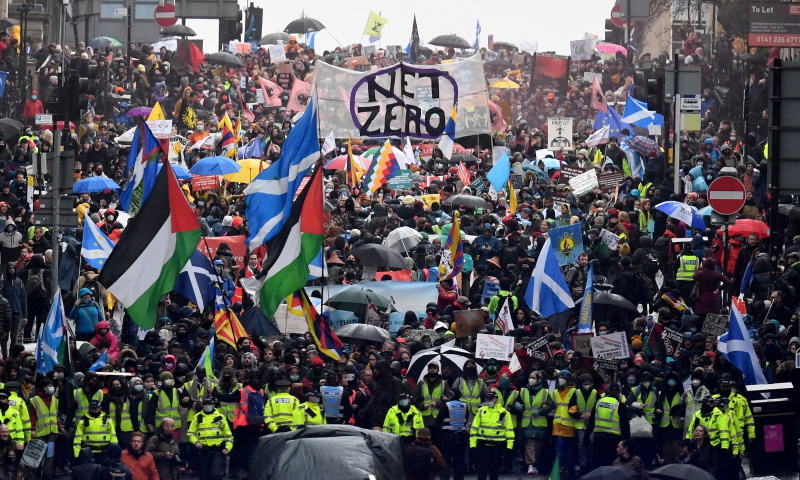 ... only days before the Lords gave up efforts to reinforce the Environment Bill, which received royal assent on 9 November. 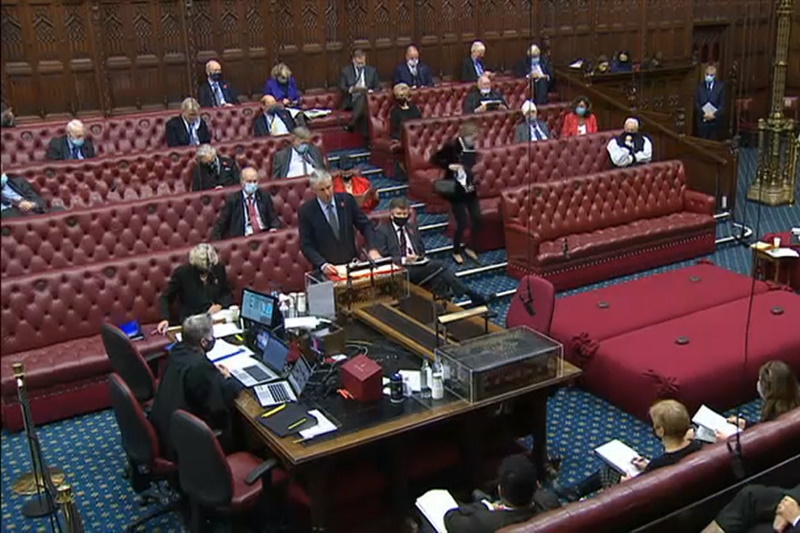 Tourists help collect debris, much of it plastics, on a beach in Bali after it washed up following an offshore storm. 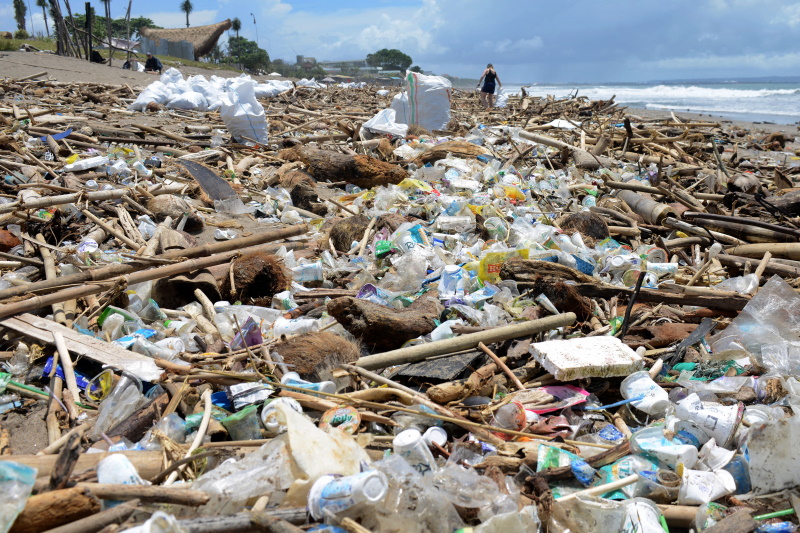