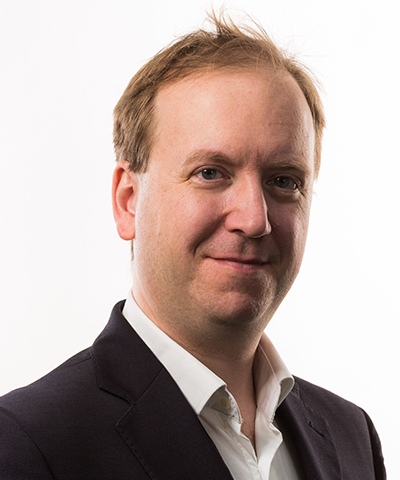 Jamie became editor of ENDS Report and its sister title ENDS Europe in November 2017, but has been with Haymarket since 2004. In his previous role, Jamie was deputy editor of Planning magazine, a fortnightly title for planning professionals, and prior to that worked for Regeneration & Renewal magazine. Jamie is committed to ensuring that ENDS delivers high-quality content that meets the information needs of its audience and is always keen to talk to subscribers about relevant issues. 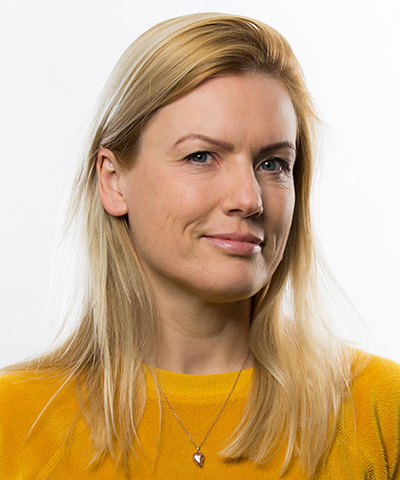 Rachel joined ENDS in July 2014 and is deputy editor. Before joining ENDS she was a freelance journalist working across publications including the Guardian and the Telegraph. Prior to this she was marketing director at Penguin Books working on politics, economics and environment titles. Rachel leads on the natural environment, biodiversity, development and water. 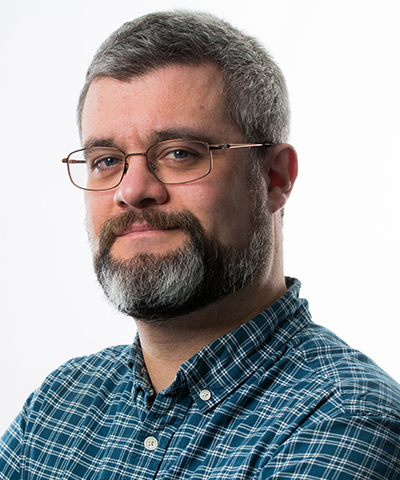 Gareth is a senior writer on the ENDS Report, specialising in air pollution, chemicals and products. After qualifying as an environmental consultant, he joined ENDS in 2005 to help develop ENDS Compliance Manager. In 2008 he moved to write for the ENDS Report, covering industrial regulation, unconventional hydrocarbons and politics. A move to ENDS Europe followed in 2012 and from 2013 Gareth led the development of ENDS Waste & Bioenergy. He rejoined the ENDS Report in August 2015. 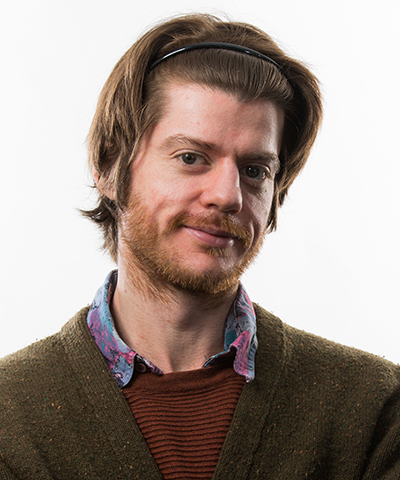 Conor is senior digital reporter at ENDS. He leads on waste and resources, including regulation, recycling and the circular economy. Before he joined the team, Conor covered the water sector for Utility Week and reported on a wide variety of green issues including sustainability, corporate responsibility and renewable energy. 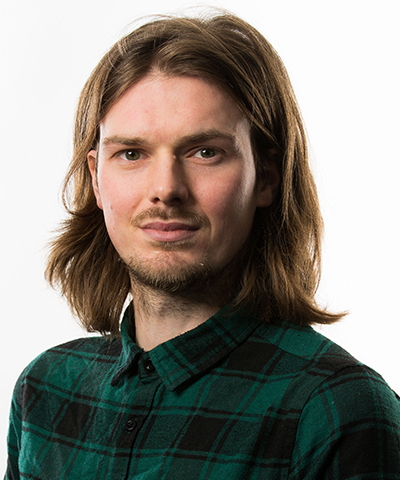 James joined The ENDS Report in December 2016. He leads on climate change policy and the built environment. Prior to the move to ENDS he worked as a local reporter covering court and local government issues. 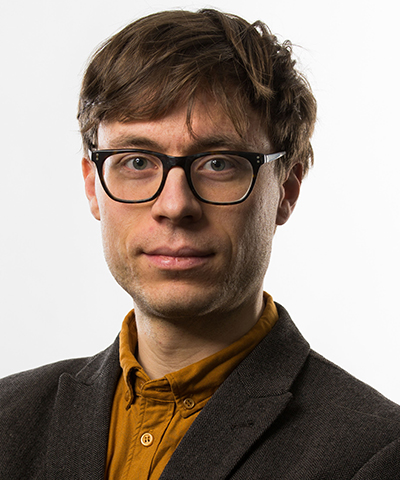 Simon joined ENDS in June 2018 as a reporter. He covers Brexit and EU-related developments for the  ENDS Report and  ENDS Europe . He previously worked in communications and as a freelance writer and translator.